Why You Should Use A Bidet Instead Of A Toilet

You are here:
Bathroom 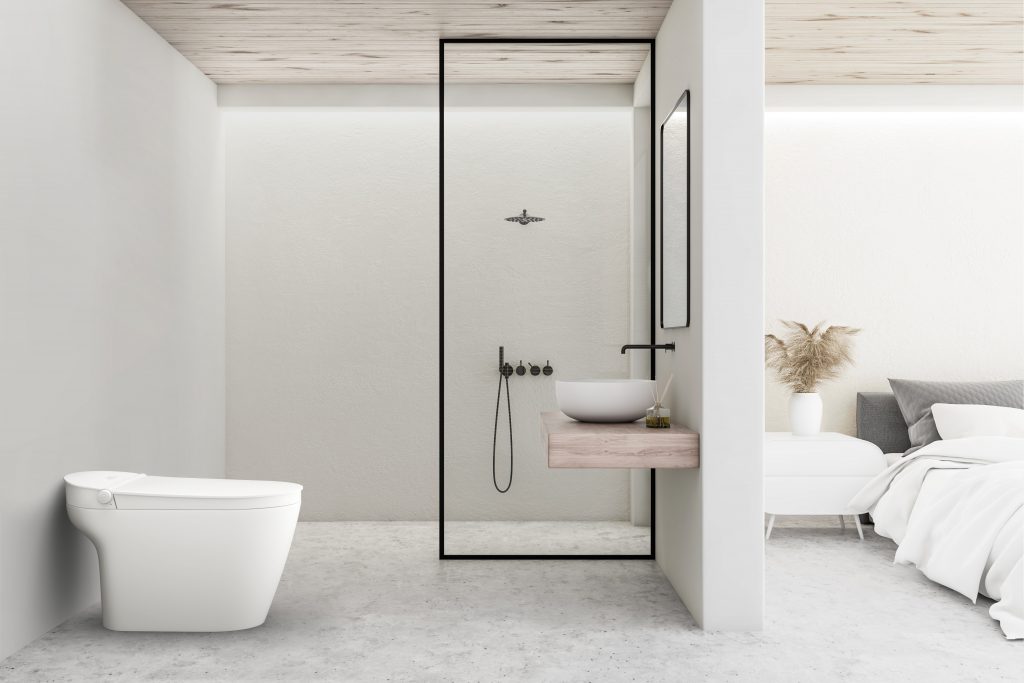 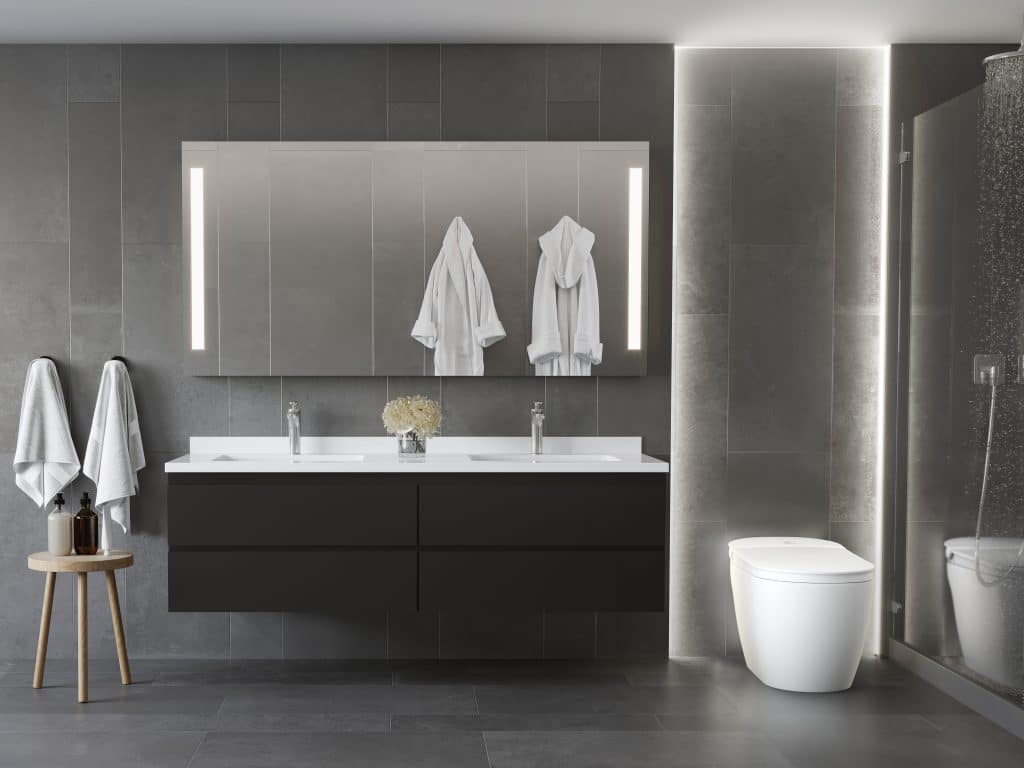 If you were walking barefoot in a park or yard and stepped in dog poop, would you only use a couple of napkins to wipe it off? No. You’d probably wash it off with water. And it’s for similar reasons that people worldwide use bidets to clean themselves after using the bathroom. In western Europe, South America, the Middle East, and Asia. They’re cleaner and more environmentally friendly than just plain old toilet paper. But there’s one place where bidets are not so welcome, which made us wonder: Why haven’t they caught on in the US?

The word bidet actually means “pony” or “small horse” in French, since using a bidet is similar to straddling a pony. And it’s in France that the first known bidet appeared, in the 1700s. But using water for cleansing had been around long before that. The Middle East, South Asia, and other regions had been using small vessels of water — called lotas or tabo —  for cleansing for centuries before bidets appeared.

People would scoop the water with their hands to wash themselves off. At first, it was mostly for the upper class, but by the 19th century, indoor plumbing led to the bidets we have today. You might describe it as a really low sink next to the toilet. Its popularity spread from France to all across Europe and other parts of the world, except for America.

Part of the reason is that bidets got a bad reputation. Americans first saw them in World War II in European brothels, so, many associated them with sex work. By the time Arnold Cohen tried to introduce them to America in the 1960s, it was too late. He couldn’t seem to defeat the stigma, and he quickly discovered that no one really wanted “to hear about Tushy Washing 101.”

In the meantime, Japan was taking bidets to the next level. Toto, a Japanese company, made some of its bidets electric. So, why hasn’t America embraced the bidet? Well, bathrooms in the US aren’t really built for bidets. There’s no space or additional plumbing setup for bidet fixtures. But the biggest reason it hasn’t caught on comes down to habit. Most Americans grew up using toilet paper. And many might not even know there’s an alternative way to stay clean.

But using a bidet actually makes a huge difference. For one, it’s more environmentally friendly. The bidet uses only one-eighth of a gallon of water, while it takes about 37 gallons of water to make a single roll of toilet paper. Americans spend $40 to $70 a year on average for toilet paper and use approximately 34 million rolls of toilet paper a day. Investing in a bidet seat or bidet attachment can lower your spending on toilet paper by 75% or more. You’ll also be saving some of the 384 trees that are cut down to make a single person’s lifetime toilet-paper supply.

By now, you might be wondering about wet wipes. Don’t they do pretty much the same thing? Well, no. Constantly wiping can irritate the skin and give you rashes. And it can still leave residue, because you’re really just smearing with paper. Not only that, but wet wipes are actually harmful to the ocean and can cause sewer damage.

But washing yourself with a bidet can help with cleanliness, which may lead to fewer instances of rashes, hemorrhoids, urinary tract infections, and other medical issues. And if you’re worried about using toilet water to clean your back end, you shouldn’t be. It’s tap water. Just like the water from your sink.

So give the bidet a try. Maybe start off with a toilet-seat attachment. Because, in the end, it’s just washing yourself without hopping into the shower!

How To Make Your Small Bathroom Feel Luxurious
October 6, 2021

Tips On How To Layer Your Lighting In Your Bathroom
July 13, 2021